eBay Classifieds Group is an innovative leader in online classifieds with brands that span the globe.

eBay Classifieds sites help people find whatever they’re looking for in their local communities – whether it’s a job, an apartment, a sofa, a car, a concert ticket, financial services or new friends. Every connection made or item found makes a difference by creating a world where people share more and waste less.

People who want to connect and trade visit their sites because they’re fun, easy to use and built on trust. Ten unique brands – 2dehands.be/2ememain.be, alaMaula, BilBasen, DBA, eBay Kleinanzeigen, Gumtree, Kijiji, Marktplaats.nl, mobile.de, and Vivanuncios – offer online classifieds in more than 1,000 cities around the world.

eBay Classifieds Group is a global collection of local brands that aim to create connected commerce, enabled by people, supported by technology and open for everyone.

Supporting multiple internal clients and all of their requirements for testing and production networks in more than 1,000 cities around the world—these are the unrelenting challenges for the 12 brands that comprise eBay Classifieds Group. Activating new platforms and features can take a lot of time; with the Nomios solution, turnaround time has been reduced to a few hours—sometimes less—which helps eBay Classifieds turn innovation into a real competitive advantage every single day.

By hosting all of the classified advertising platforms for its businesses in Argentina, Australia, Belgium, Canada, Denmark, Germany, Italy, Mexico, the Netherlands, Singapore, South Africa, Spain, the U.K., and the U.S., eBay Classifieds Group faces a daunting array of requirements unique to each market, with rare duplications. “The pace at which we onboard our brands’ platforms onto our central platform wasn’t as fast as we would like,” says Maarten Moerman, manager of network engineering for eBay Classifieds, who works in the Netherlands. For each new website, he says, the company typically plans for numerous web servers and image servers and several database servers. But requirements would inevitably change as the project progressed from planning, to purchasing, to taking delivery of all that gear.

Consequently, a website serving a country’s classified site could require many months to build, from planning to handling live production traffic. “The main reason for moving to the cloud is to speed that process up,” Moerman says. “When developers in our business units have a new marketing campaign or need new features rolled out, we needed more capacity for these marketing campaigns.”

What eBay Classifieds Group was looking for was an open and agile Software-Defined Networking (SDN) solution to automate the creation of highly scalable virtual networks that, in turn, could harness the power of the cloud to activate new services, improve business response times, and increase revenue. eBay Classifieds also needed the physical infrastructure—switches for its spine-leaf network—to power those processes and ensure reliability and unmatched response times.

High-performance customers like eBay Classifieds also demand an open SDN solution for the cloud that taps Network Functions Virtualization (NFV), which further increases business agility through creation of highly scalable virtual networks that are easy to manage and orchestrate.

By using Juniper Networks Contrail Cloud Platform and Nomios Professional Services, eBay Classifieds was able to take advantage of OpenStack features as well as automated configuration and operation of compute, storage, and networking resources needed by its various brands’ cloud applications. Contrail also made it easy to extend a virtual network across multiple data centers and clouds, enabling workload mobility and workload placement flexibility. “We like the very elegant approach of Contrail and its vRouter on the hypervisor, which terminates everything,” Moerman says. Contrail integrated easily with eBay Classifieds’ existing network and also allows the organization to easily create hybrid clouds as needed. “We use infrastructure-as-a-service to extend existing legacy platforms which are not on the cloud yet,” he added. “And since our network was already MP-BGP L3VPN based, the network was already ‘virtualized.’ Contrail allowed us to make this integration happen easily.”

The Contrail solution helps eBay Classifieds achieve a flexible automated network design that adapts to the needs of the users. The QFX5100-based underlay solution heavily uses automation from Juniper to set up expansions to the environment (zero touch provisioning). That gives Moerman what he’s looking for, infrastructure-wise. “We have a separate out-of-band network which takes care of the actual management. Essentially, it’s zero touch provisioning and complete automation,” he says.

eBay Classifieds did consider other vendors, but Juniper surpassed them all by every measure for SDN and switching. “Another reason we chose Juniper was that we found the hardware and the feature set to be more mature than those from the other vendors out there,” Moerman says. And by working with a single vendor for cloud-SDN and networking hardware, he knew he’d get superior support and that any issues would be handled more expeditiously than multivendor solutions.

Since upgrading some of its legacy hardware to Contrail Networking and QFX5100 switches, eBay Classifieds no longer has to go into its data centers physically to re-patch or remove servers all the time; the company’s new virtual environment reduces that. “We just log in, spin up a couple of servers, and say, ‘We think this might work,’” Moerman explains. “After a couple of weeks, if we find out an implementation doesn’t work like we thought, all of our recipes are still there. We just delete the virtual machines and spin them up again, but with different specifications for CPU, memory, and storage.”

Moerman says one area where eBay Classifieds has seen particular acceleration is in its ability to provision QA environments. This allows internal developers to work with an isolated, nonpublic version of an eBay Classifieds website inside their own private development network. When they’re done, they can remove it, provision it again, or create individual copies for 40 other developers, for example. “Contrail gave us so much in terms of network virtualization to easily create private networks that are only exposed to a single IP,” he explains.

Moerman says eBay Classifieds will continue to build out and expand its cloud with hardware, services, and new capabilities. One area of particular interest for eBay Classifieds Group is service chaining, which is a set of network services—firewalls, Web servers, and application delivery controllers, for example— connected on the network to support an application. Previously, this manual process was fraught with pitfalls and errors that would disrupt the application. But Contrail’s SDN and NFV features automate the process and make service chaining faster and easier.

Get in touch with our expertsDo you have a project you would like to discuss?

Give us a call or leave a message. We are looking forward to learn about your security project, infrastructure challenges or any other inquiries. 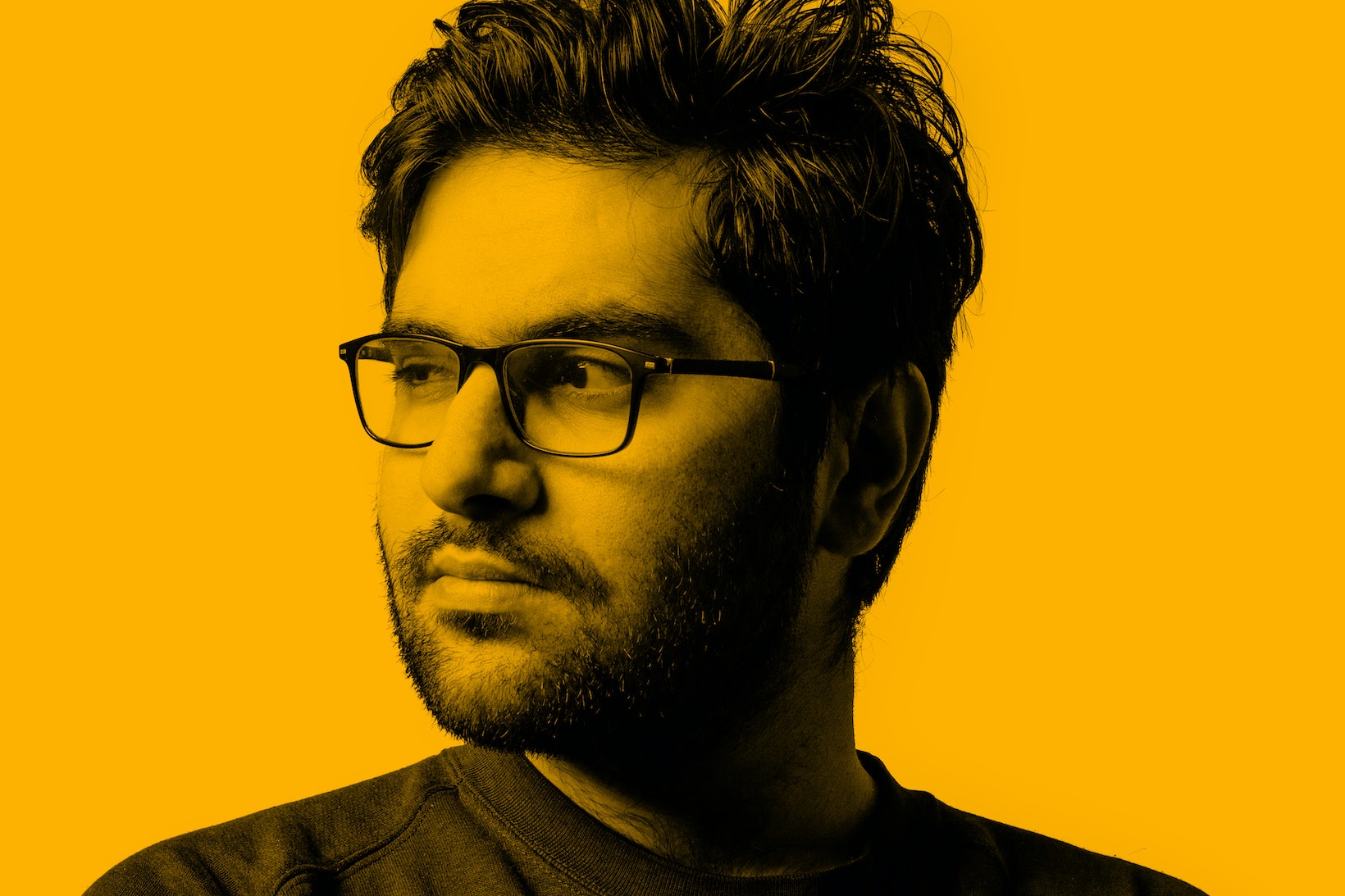 Our engineers have developed the technical expertise to address our customers' network performance and security challenges using Cisco SD-WAN powered by Meraki technology.

What is an AI-driven enterprise?

The growing maturity and availability of artificial intelligence (AI) enables the creation of an AI-driven enterprise. Read how Nomios and Juniper can help you build one.